With 2010 fast approaching, there’s lots of talk about the social media predictions for the coming year. Although we don’t have a crystal ball here at SocialMediaExaminer.com, we do have recent social media studies to support some very likely trends.

David Armano recently published his social media predictions for 2010 on the Harvard Business Blog.  Here’s a detailed analysis on whether his predictions will likely come true. 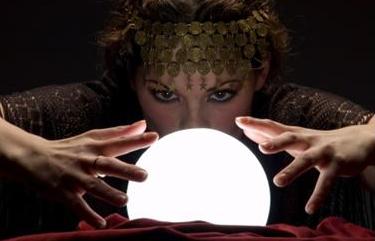 Armano predicts we’ll begin to see more exclusivity of networks as users focus more on specific niche content.  Indeed, research supports the prediction that people will be willing to pay for access to specialty networking groups.  Payment models by their very nature will exclude many spammers and create higher-quality networks.

“The bottom line is that users are willing to pay for social network content as long as sites cater to specific market niches as opposed to broader, mainstream audiences,” according to eMarketer.

Research also supports this prediction.  For example, 94% of companies sponsoring online communities plan to increase their social networking support as well as engage with other social media tools, according to the 2009 Tribalization of Business Study by Deloitte.

There’s plenty of data to support this trend:

Games rank #1 in top-performing mobile applications, followed by social networking apps, according to a recent report by Distimo. Games and networking are often closely related in many social media environments (I see this often on Facebook fan pages).

Here’s a great example of a mainstream company taking advantage of this emerging trend:  Volkswagen recently went 100% mobile for their GTI launch and created a virtual game via the Apple App Store.  It includes a chance to compete to win one of six limited-edition 2010 GTIs.  This is a great example of social media “game” marketing—and relates to trend #5. 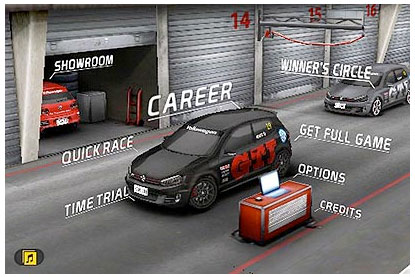 Word of Facebook caution! Companies that plan on running contests on Facebook need to proceed with caution. Facebook just announced that brands, advertisers, and marketers that want to run contests or sweepstakes on its platform have to go through an approval process first. And it could get pricey.  For more information, check out this post by Mari Smith.

Armano predicts in the coming months, your company will release the “rules of engagement” for social media activity. These will be social media guidelines.

Here’s some data to support this trend:

Dave Willmer, executive director of Robert Half Technology, points out, “Professionals should let common sense prevail when using Facebook and similar sites—even outside of business hours.  Regrettable posts can be a career liability.”<

According to Armano, with the banning of social media activity increasing in the workplace and smartphone sales on the rise, the social networking addiction will be carried over to mobile devices.

Here’s some research to support this trend:

Armano predicts sharing of content will be sent via social networking sites instead of via traditional email.

Here’s data to support this trend:

Here I’ve highlighted the studies and articles that support Armano’s conclusions.  The research seems to affirm his predictions.

Do you agree with these predictions? Are there any you predict won’t surface as trends in 2010? What other trends would you add to the mix?  Please leave your comments below.