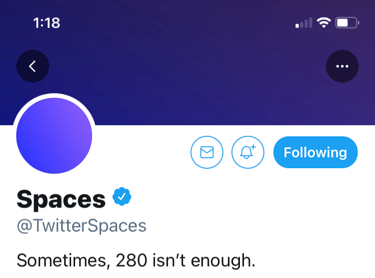 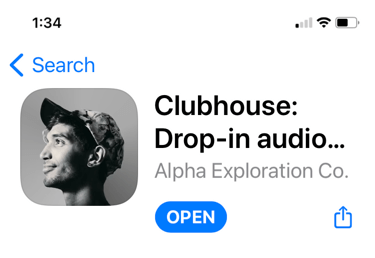 Become the Social Media Marketing Rockstar for Your Business

Meet your secret team that makes you look like a social media genius and empowers you to embrace change! We’re a genuine community of marketers from your friends at Social Media Examiner. And we’re here to support you. Think of us as your career insurance policy. We keep you focused on what matters. We make sure you won’t be left behind as the changes keep coming. Join the Social Media Marketing Society. Get access to monthly online training, expert support, and a thriving community of marketers who will empower you to succeed.